Advantages of the fixed wing UAV with respect to the rotating wing UAV:

The UAV present huge potentiality as far as concern both precision and efficiency, allowing not only to bring down operating costs with respect to traditional planes or helicopters, but also to intervene in environments where it couldn’t be possible to operate by an aircraft with pilot on board. Also between the aircrafts there are differences that make them more or less suited for a given activity.

The modality of flight of the fixed wing UAV in fact are optimized in particular for the professional use of the data and for their topographic restitution with high quality and precision in the three dimensions.

Briefly, the main advantages can be summarized in this way: 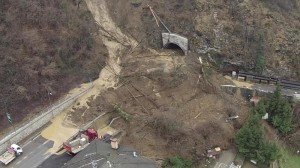 Survey of a landslide area – Livigno, Trepalle (SO) 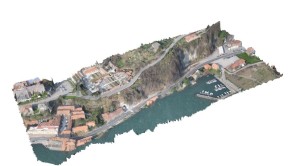 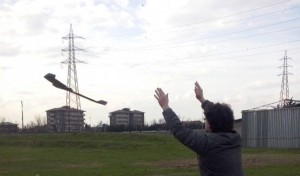 Survey of the emergency multifunctional centre in Bovisio Masciago (MB)